Short Documentary on Buddhism and vegetarianism in Bhutan 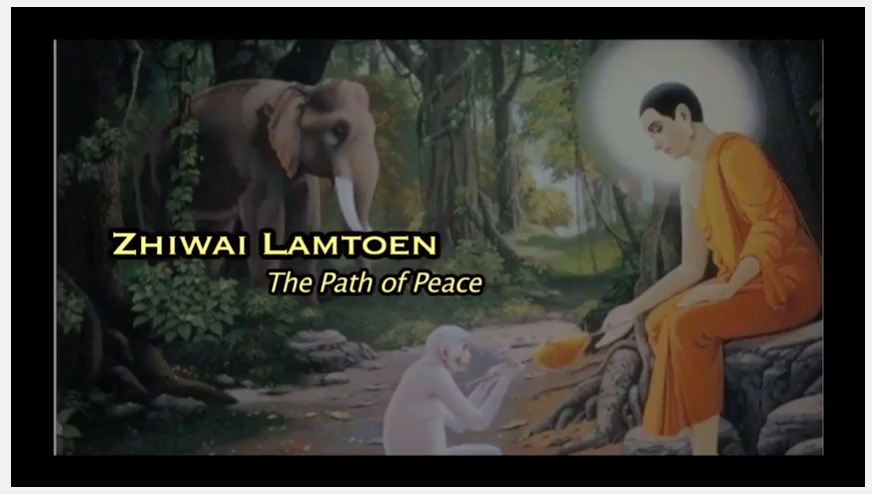 16'20
Published on Mar 14, 2017
Jangsa Animal Saving Trust's Documentary "Zhiwai Lamtoen- The path of peace," is a short documentary film produced by Jangsa Animal Saving Trust. The documentary highlights the journey undertaken by Lama Kunzang Dorjee Rinpoche and his team of Jangsa volunteers across the country advocating on the choice of food and its consequences based on scientific and spiritual reasonings.

As part of the advocacy, the documentary depicts the use of theatre act titled "Aiee," as a medium to engage and exhibits the gradual decline of compassion from ones heart if one engages in non-virtuous act of killing. The documentary also follows the responses that the team had received from participants in schools, government offices and local communities across all 20 Dzongkhags.

The documentary examines and sends out the message of peace with reflection on the noble and compassionate activities of successive dharma kings in Bhutan.

Zhiwai-Lamtoen, the path of peace is brought to you by Jangsa Animal Saving Trust with the support from Briggitte Bardot Foundation.