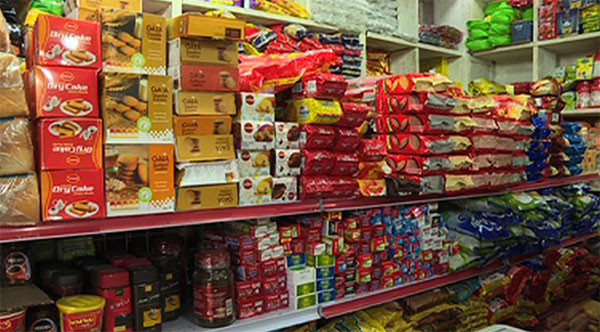 Bhutan’s import of food items from India decreased by close to half a billion ngultrum in the first half of 2017 as compared to the same period in the previous year. In 2016, the import worth stood at over Nu 3 Bn.
Dairy products saw a notable drop of 30 percent in imports followed by rice at 20 percent in 2017.
In the first half of 2017, Bhutan imported close to 40 thousand metric tons of rice. During the same period in 2016, over 50 thousand metric tons of rice were imported. The decrease,  in monetary term, amounts to Nu 66 M.
Consumption of dairy products such as milk, cheese, and milk powder came down by nearly Nu 300 M. And the import of vegetables and fruits decreased by 16 percent and 12 percent respectively. The decrease in import value translates to over Nu 100 M.
Similarly, imports of meat and fish came down substantially. The total amount spent on meat and fish came down by over Nu 100 M compared to 2016.
However, import of edible oil increased by 11 percent. In the first six months of 2017, Bhutan consumed over Nu 575 M worth of oil as compared to over Nu 495 M in 2016.
The Agriculture Ministry released the report. However, the report did not include import of same food items from third countries as the import numbers were found negligible.