Film on water in Bhutan

The edited version was on ABC/Nightline April 20th. I hope you get a change to see it as it is all about WATER. and HOW the Bhutanese deal with it. 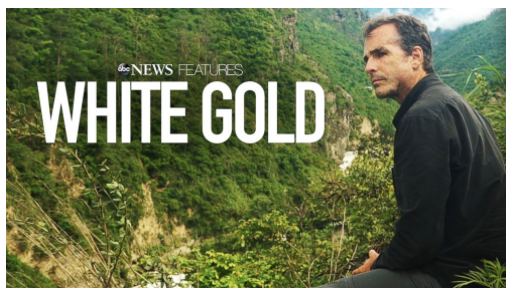